Earlier this month, the Appeals Board for Public Procurement (KOFA) concluded that the royal court is subject to the procurement regulations, and that they thus broke the law when they failed to announce a valuable painting contract in 2016. Partner Marianne Dragsten states on the matter and what significance the decision could have for other contracts the court has signed. Read Marianne’s statement in VG here 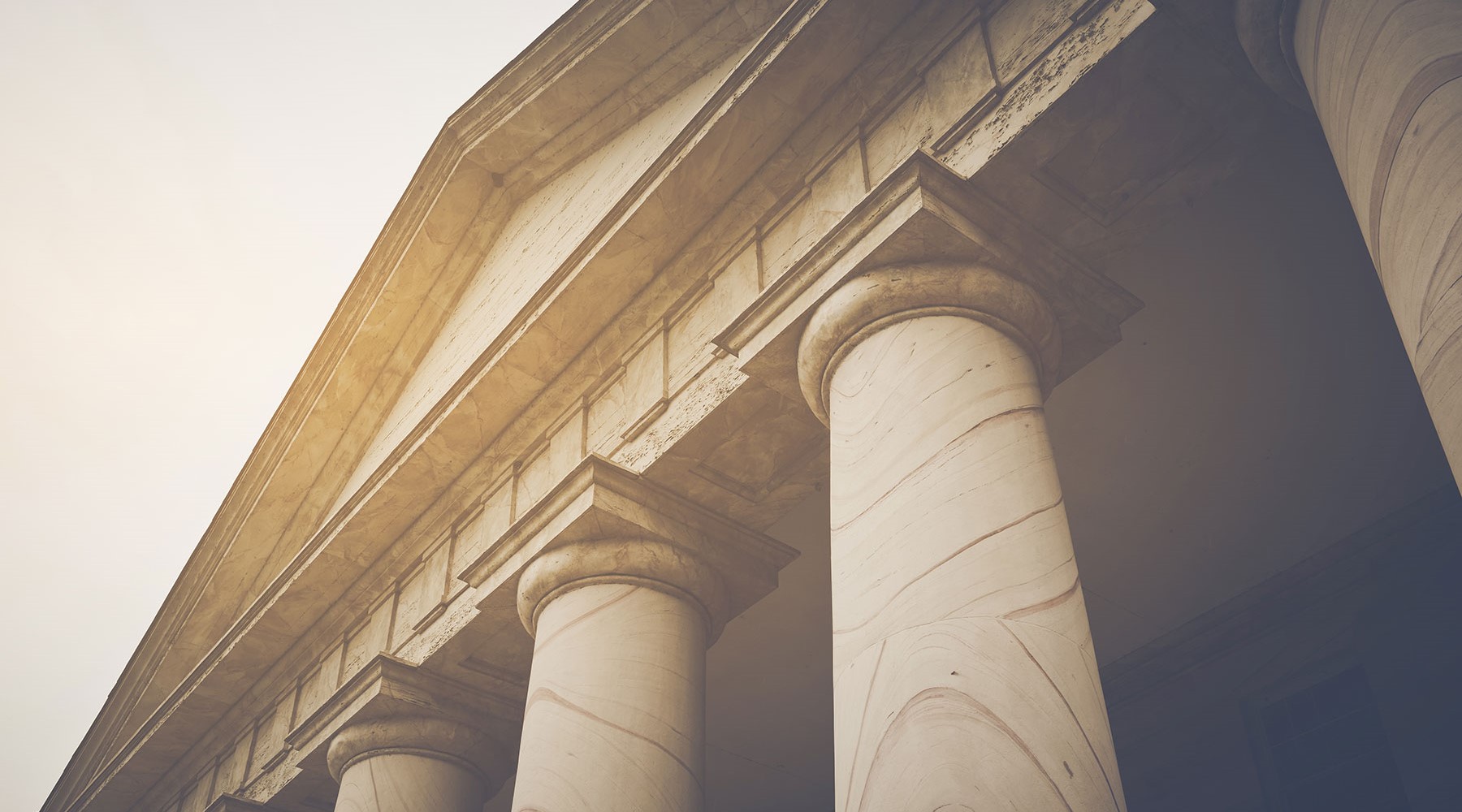 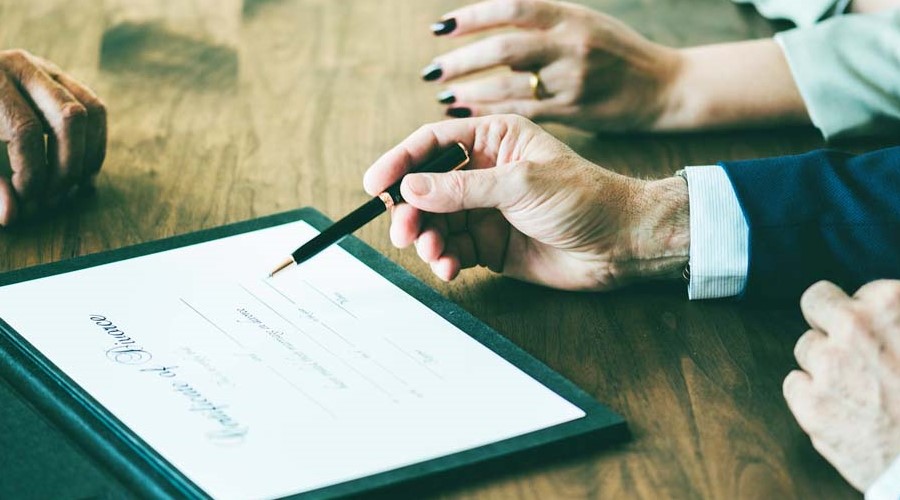