Today Chambers And Partners launched their annual ranking of Europe’s leading law firms, in which Marianne H. Dragsten, partner at Vaar Advokat, is top-ranked in the category “Competition/Antitrust”.

Chambers justifies their ranking by saying:

«Described by one interviewee as «impressive,» Marianne Dragsten advises several city councils and other public entities as contracting authorities on tender procedures and procurement disputes.»

Marianne has been top-ranked in this area for several consecutive years, and we are proud to see her being recognized for her hard work and expertise.

The ranking in its entirety can be found here. 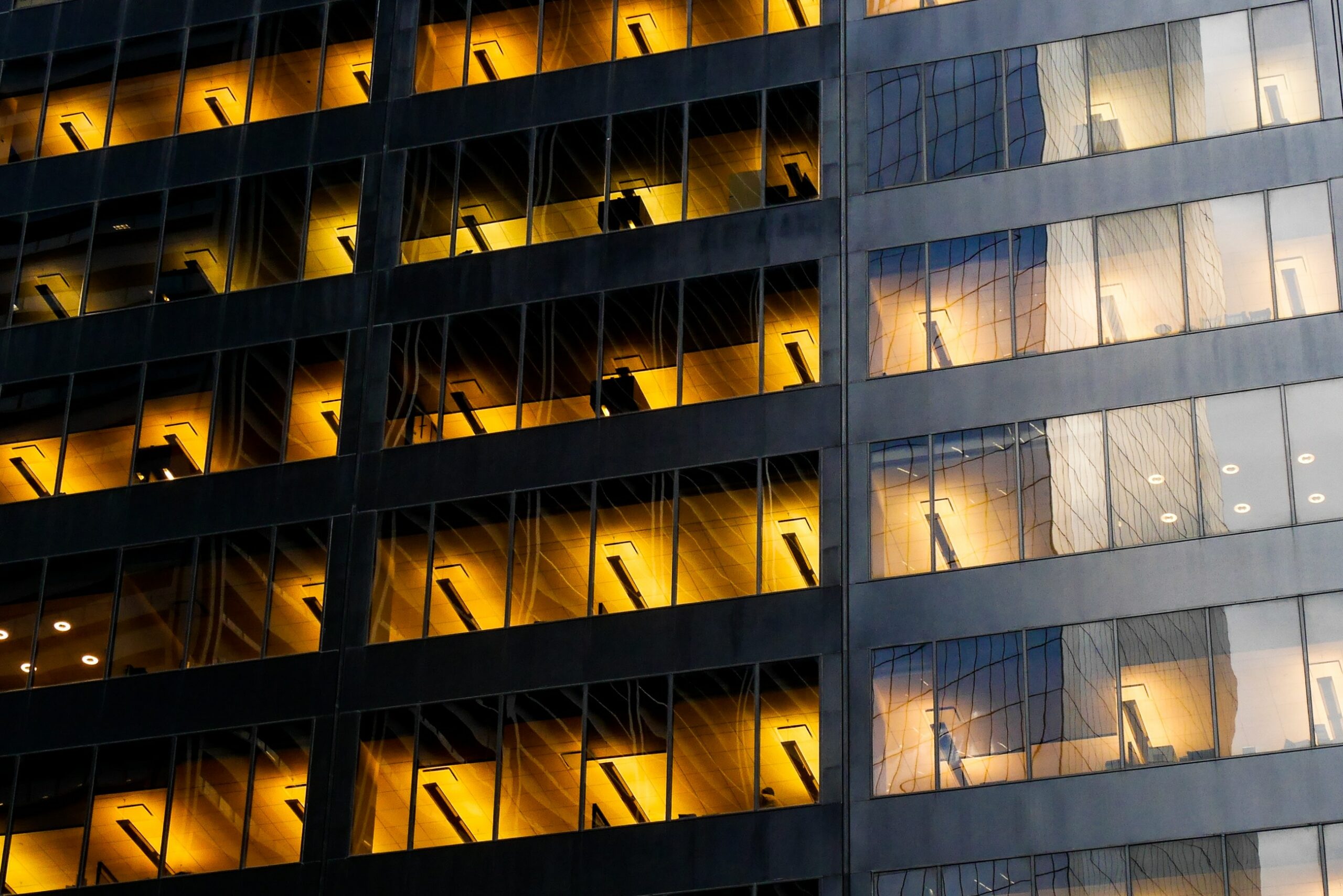 Vaar has been ranked in the Legal 500

Legal 500 has published its ranking for the EMEA 2022. The ranking is based on 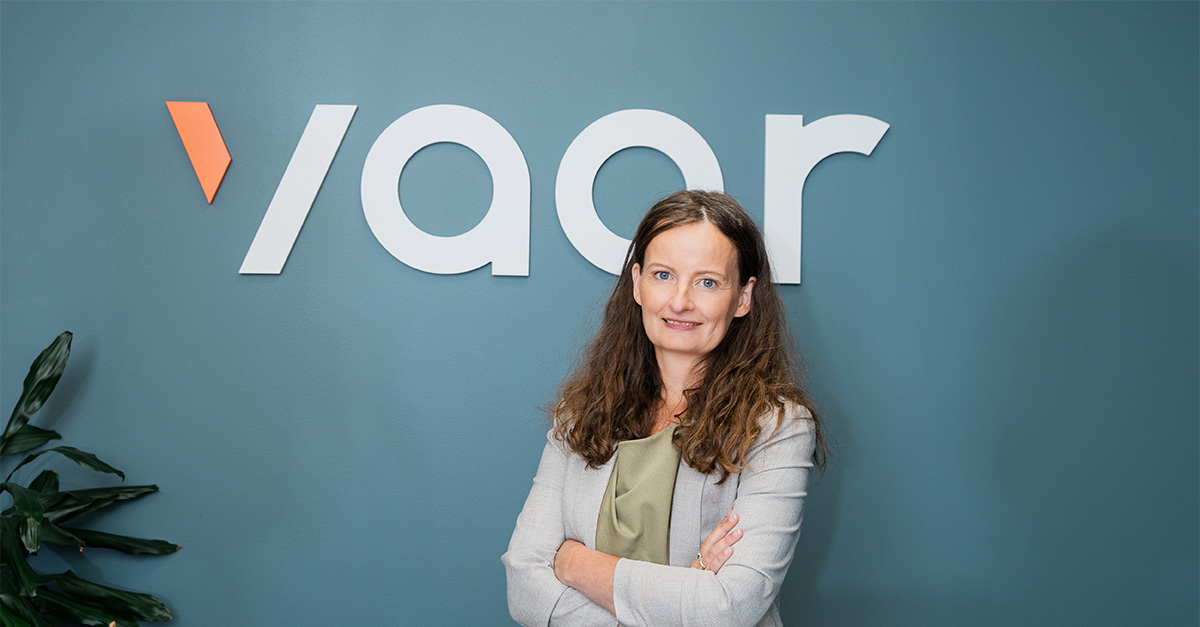 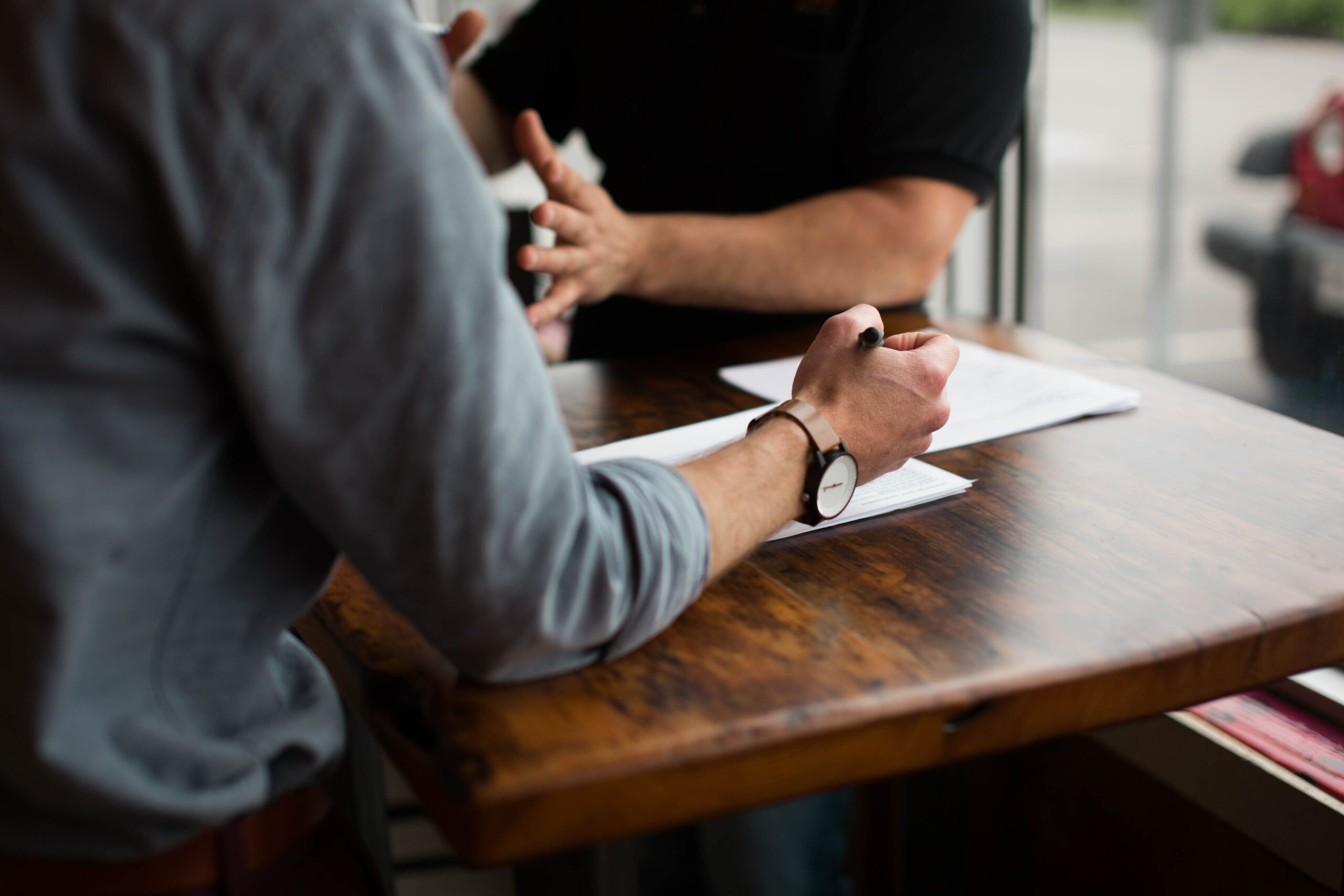