Marianne H. Dragsten has made a statement regarding role conflict in the Follobane project. 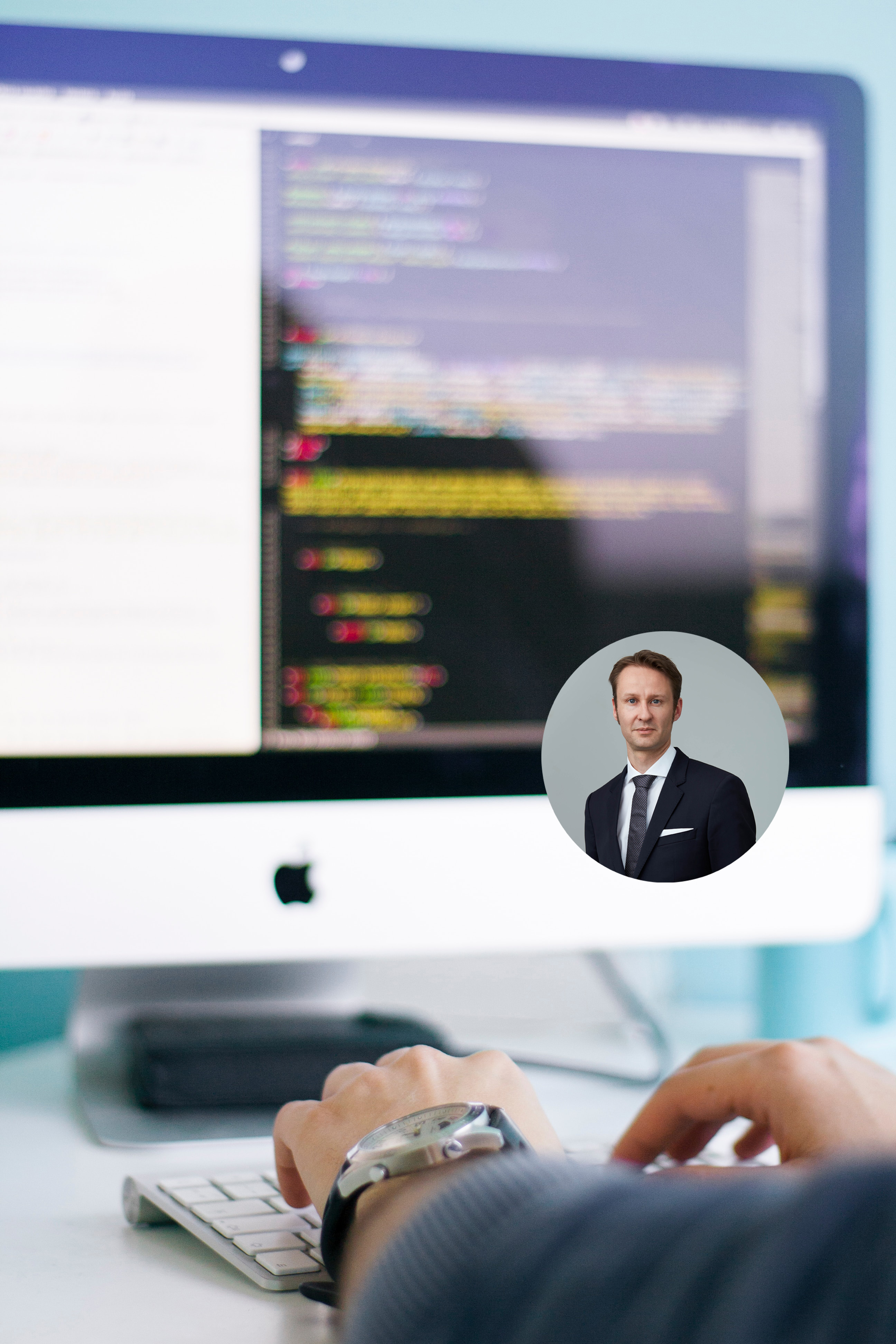 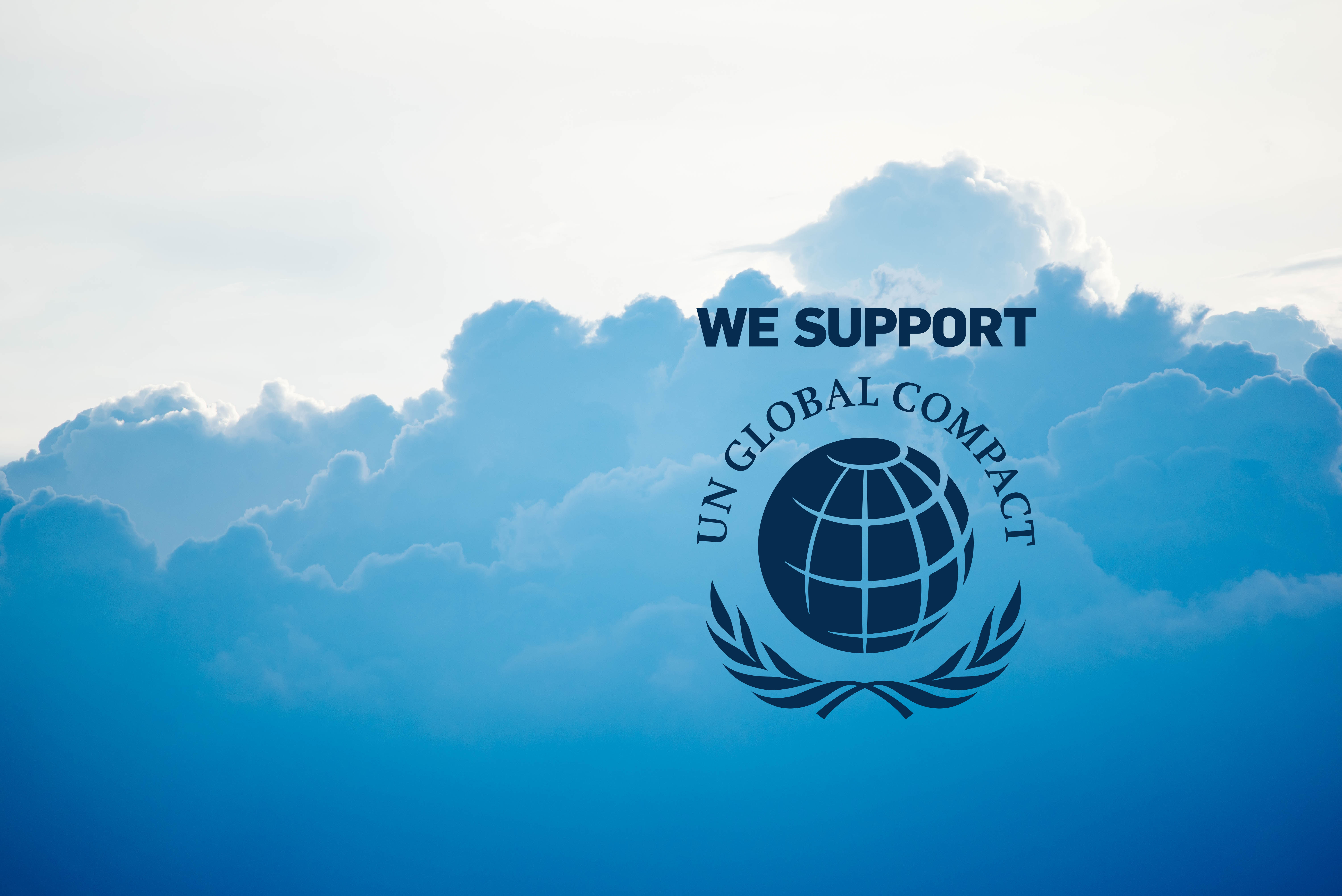 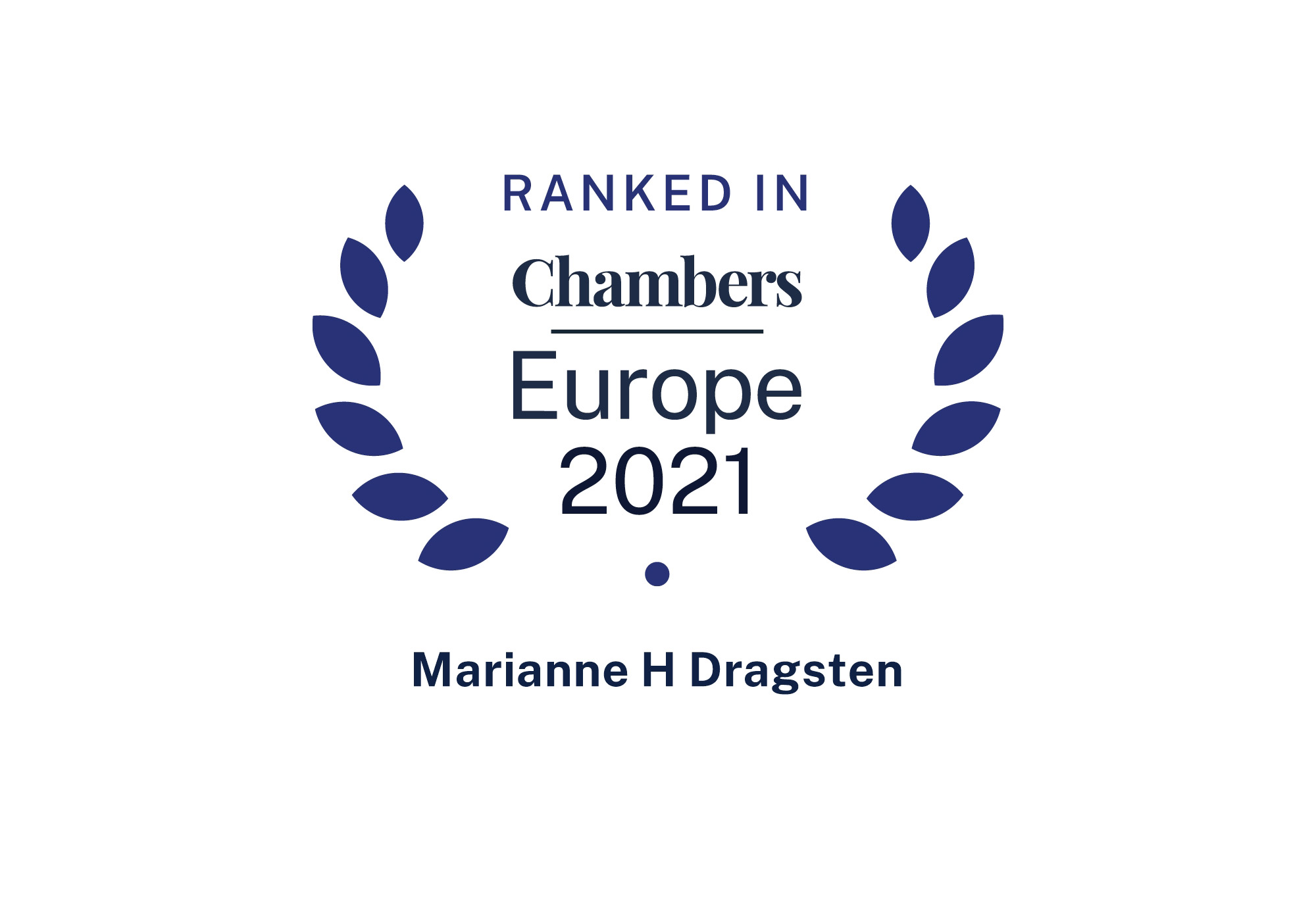 Today Chambers And Partners launched their annual ranking of Europe’s leading law firms, in which